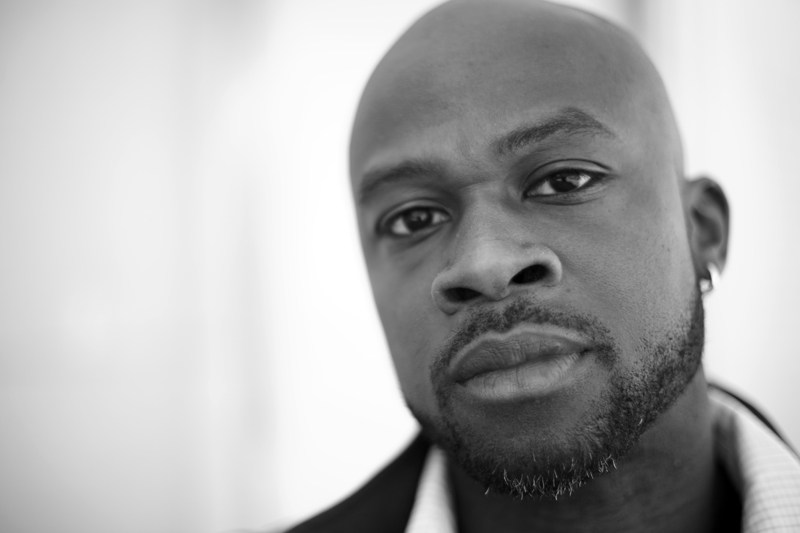 Marc Bamuthi Joseph is one of America’s vital voices in performance, arts education, and artistic curation. ln the Fall of 2007, Bamuthi graced the cover of Smithsonian Magazine after being named one of America's Top Young lnnovators in the Arts and Sciences. He is the artistic director of the 7-part HBO documentary Russell Simmons presents Brave New Voices and an inaugural recipient of the United States Artists Rockefeller Fellowship, which annually recognizes 50 of the country's "greatest living artists". He is the 2011 Alpert Award winner in Theater and in April 2012, he was one of 21 artists to be named to the inaugural class of Doris Duke Artists. He currently is completing new works for the Philadelphia Opera and South Coast Repertory Theater while serving as Director of Performing Arts at YBCA.

After appearing on Broadway as a young actor, Joseph has developed several poetically based works for the stage that have toured across the U.S., Europe, Asia, and Africa. Mr. Joseph's current evening-length project, red black and green: a blues documents the eco-equity movement towards green collar jobs in Black neighborhoods and is among the anchors of the Kennedy Center's 2013-14 programming season. Bamuthi's next piece in this artistic vein is called /peh-LO tah/, and is a Balinese-style shadow play that examines global economies and sexual identities through the lens of soccer's World Cup. He is the founding Program Director of the exemplary non-profit Youth Speaks, and is a co-founder of Life is Living, a national series of one-day festivals designed to activate under-resourced parks and affirm peaceful urban life through hip hop arts and focused environmental action.