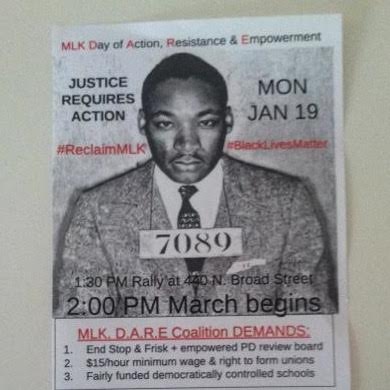 When I asked Brenda (Free Radical) to send me one photo to accompany her first "field note" for the Re-PLACE-ing Philadelphia website, she couldn't choose just one. Surveying her photo library from the past year, she sent me a collection of images that told a story of her Philly. Together, Brenda's images and captions yield an impression of a Philadelphia that is fighting for and enacting change—through action, discourse, and performance. —Lauren Bakst, Re-PLACE-ing Philadelphia Interlocutor 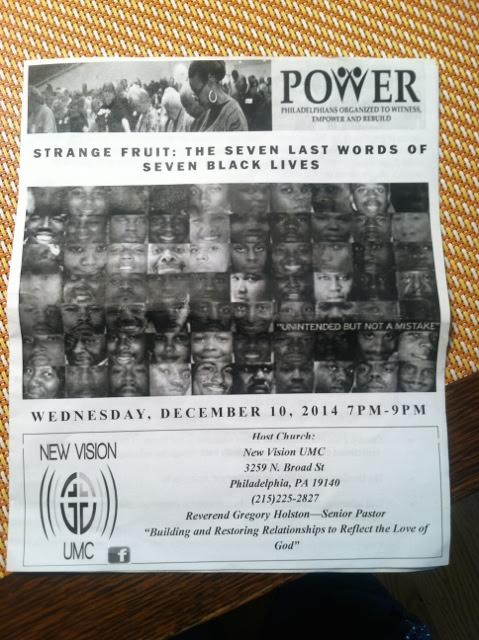 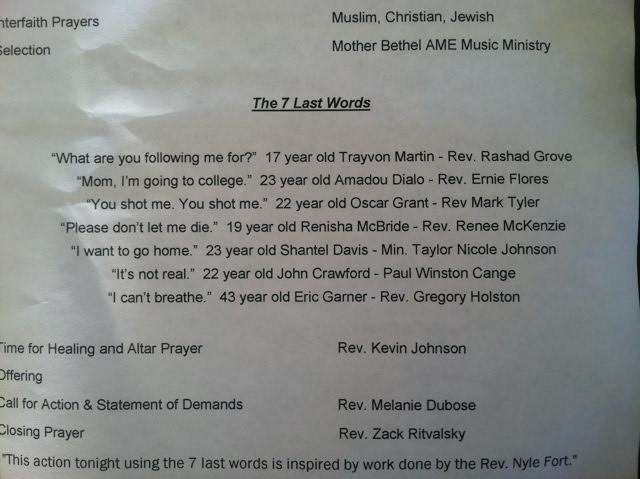 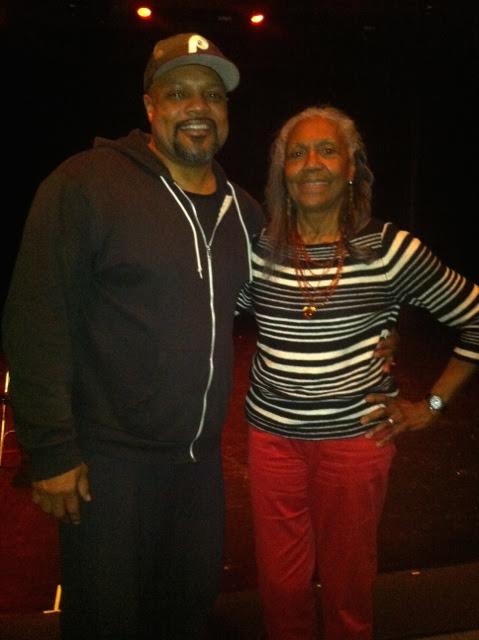 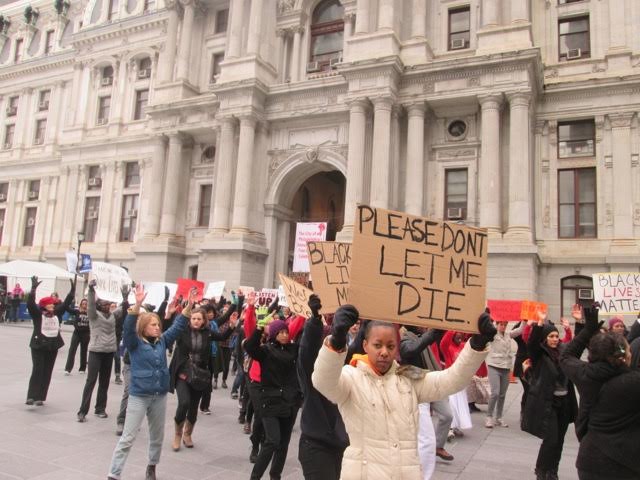 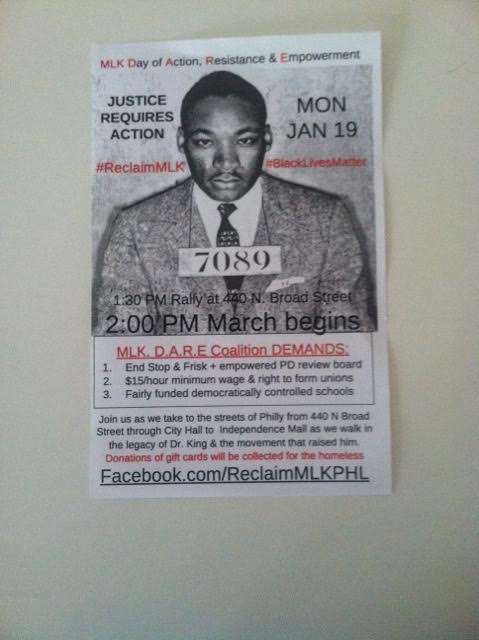 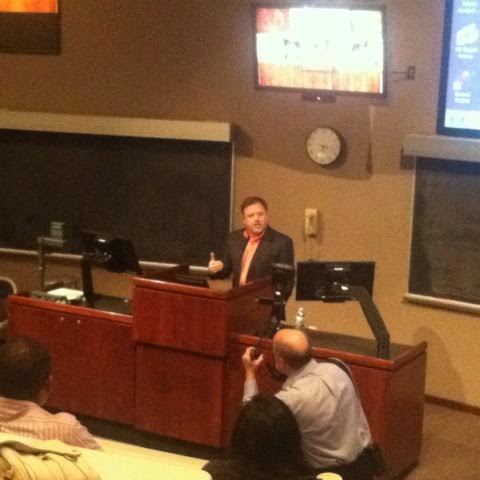 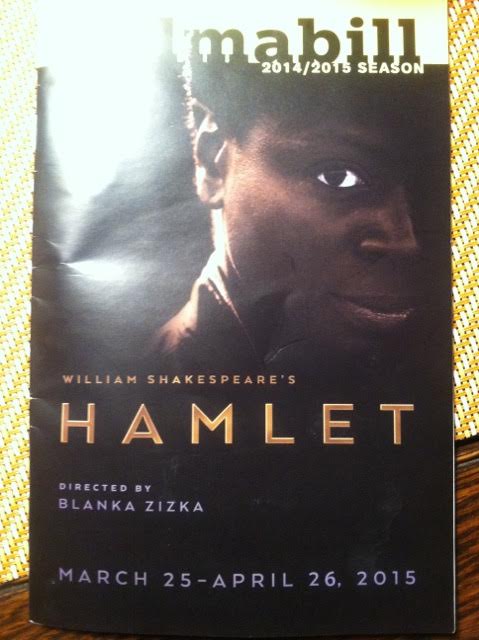