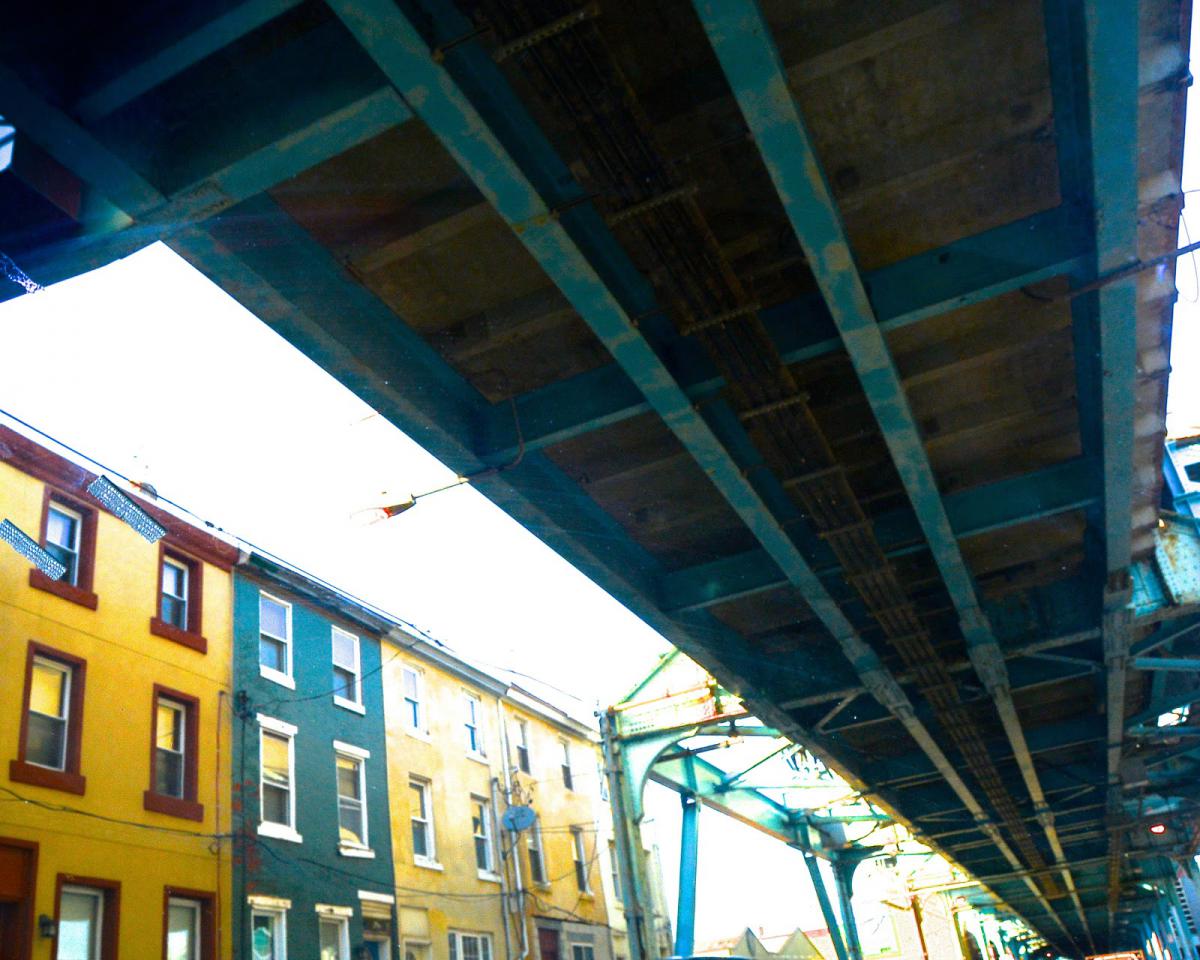 I have lived in Kensington North Philadelphia my entire life. Passing by a street called Wilt, then Hope street, I leave my home in Kensington and head to school. Most people when they hear North Philly think, “poor low income families, high school dropouts, and dealers.“ The most common nickname for my neighborhood is “North Filthy.” To me at age six my neighborhood was one giant playground, used condoms turned into balloons left over from birthdays, drug baggies turned into candy wrappers. 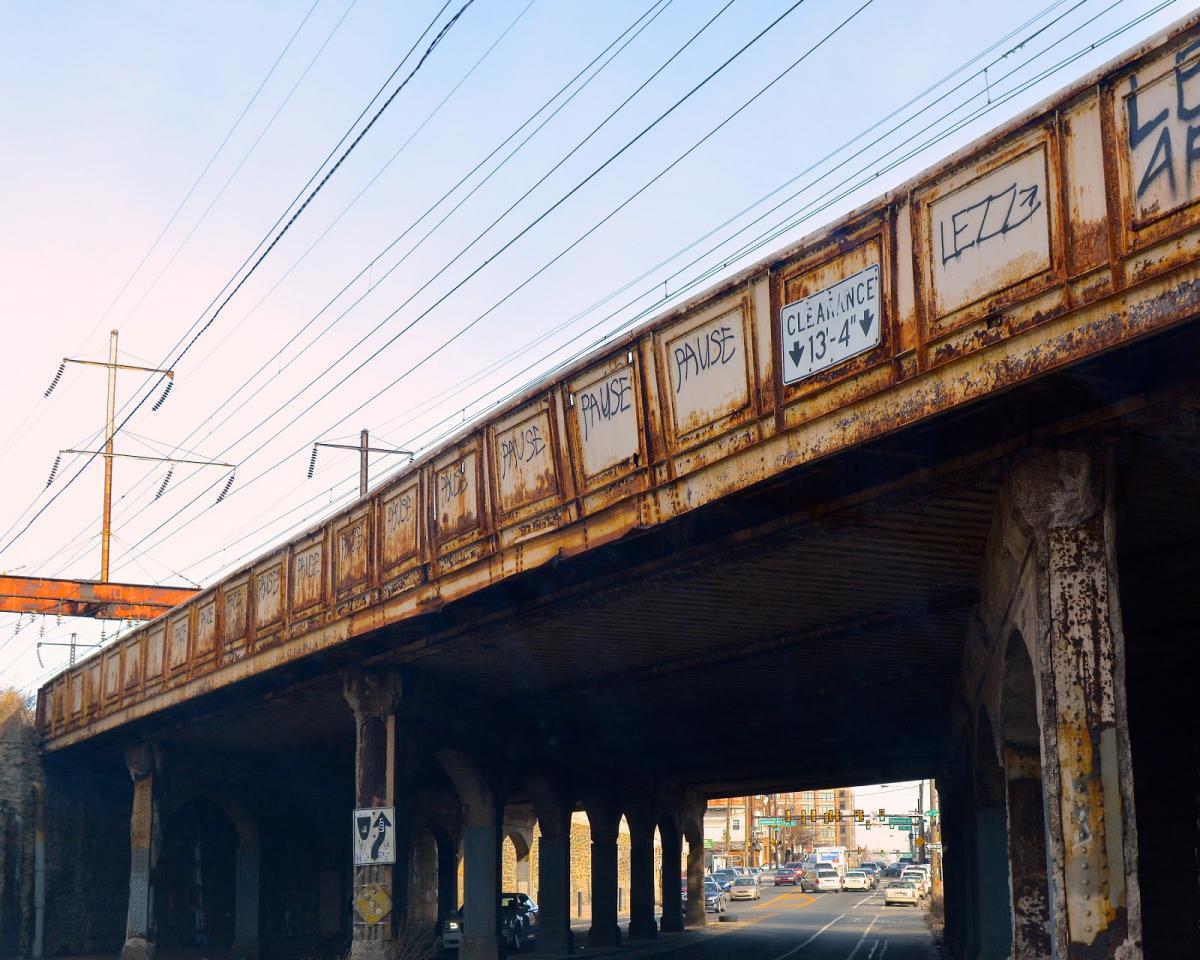 I have faint memories of fights between my mother and my friends parents about “the people“ of my neighborhood. Most upper class families don’t want their six year old daughter having a playdate a block away from a trap house. I would pretend to not notice the looks of disgust from other parents as we passed by yet another prostitute while carpooling home from middle school. Even now I find myself blocking out my jazz head friend's comments, “God I wish I lived in this kind of neighborhood, get that whole poor jazz musician experience.” 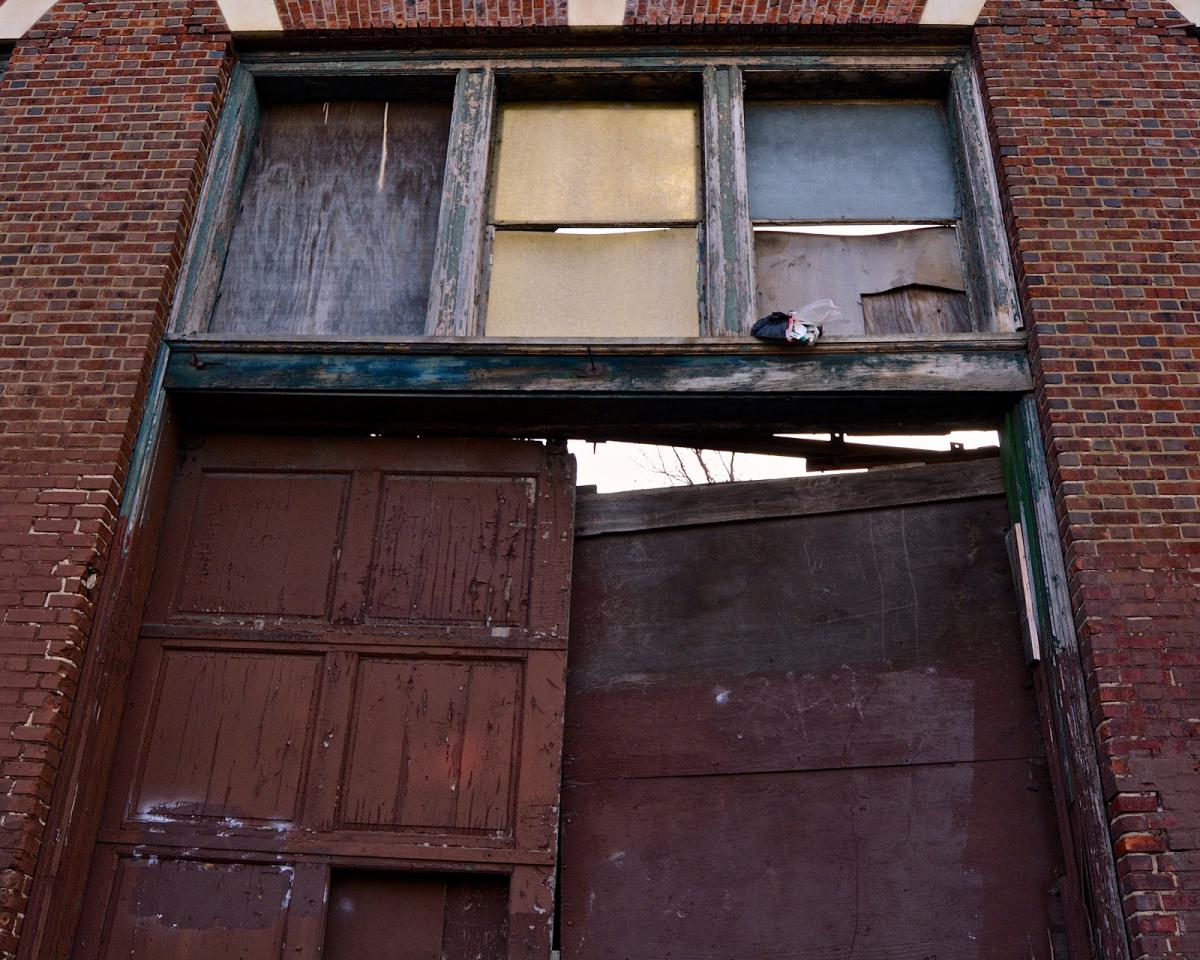 Most yuppies and hipsters look at my neighborhood and think of ways they can fix it or how they can make it more “trendy.” My hope is that they look up the next time they walk through Kensington.

Instead of thinking what we need maybe they can first learn to appreciate what it already has. Factories; stone skyscrapers built on the backs of Jewish, and Irish immigrants; graffiti more meaningful than any of the commissioned murals. I am not against others contributing to Kensington. I am against the wealthy suburban white kids claiming our struggle as a rebellious fashion statement.