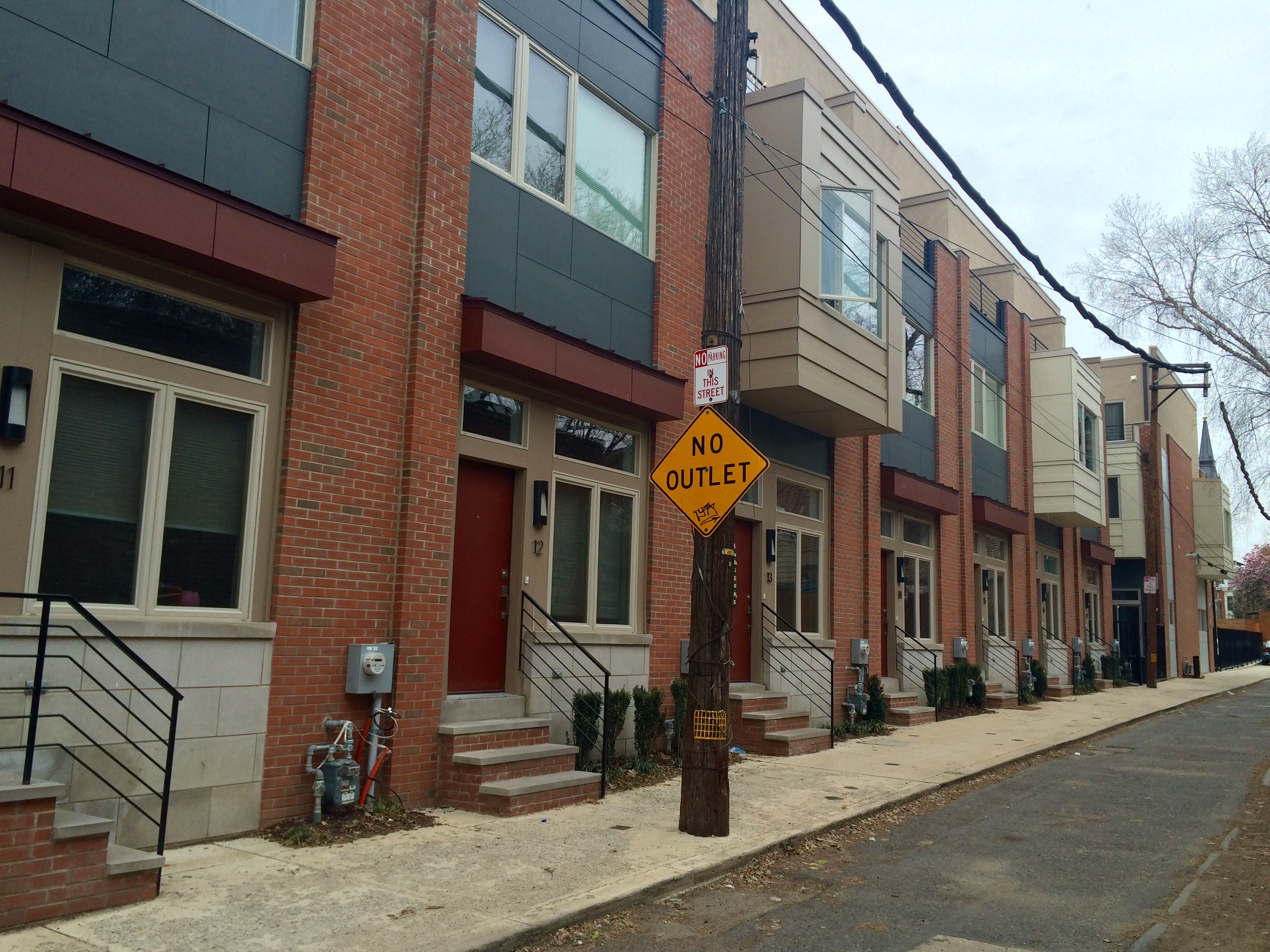 In partnership with educator Joshua Block, students from Philadelphia's Science Leadership Academy are creating and publishing their Philadelphia Field Notes. Ava Olsen shares her story of the neighborhood kids from Northern Liberties.

“I used to be something else,” is all I hear when I walk by the condos in my neighborhood and enter the house that I’ve been living in for the last 18 years.

Northern Liberties has exploded with development, brand new architectures, and hundreds of tenants that occupy the countless complexes in the neighborhood. The condominium complex behind my house used to be a parking lot and an old beer warehouse, and all of the kids on the block and I would play around there when we were little. We would pretend to go on adventures through the rocks and rubble, play “house” in the grass that grew through whittled cracks in the pavement, and play “bank” in the bricks that were crumbling down the old walls. Now, it’s a different story…

Every day, I can see the third story windows of the complex peeking over the brick wall that surrounds my mother’s property. I can still remember when the bulldozers started driving down the back alleyway and we were forced to play in a small grassy area in someone else’s backyard. Soon enough, that was torn down, and our entire alleyway was occupied by enormous vehicles and debris. It was a hazardous zone and we weren’t allowed to play back there anymore. For years, that was our sanctuary to play in after we came home from school, but in that brief instant, it was taken away from us.

After that, we didn’t really go outside to play, and new neighbors started moving in while everything changed. There is a positive and negative aspect to development—the positive part of building new places to live includes the upbringing of new families and the connection within the community. However, the negative portion involves the fact that everyone is unaware of the special memories and traditions that were ingrained there before. The history behind the previous buildings is still there; people just don’t know about it. The location of those condos used to be the go-to place for all the neighborhood kids to play and dream new adventures, but all people see now are giant, modern buildings. I want everyone to know that we used to play there and that the ghosts of our past remain there playing indefinitely while new tenants live their everyday lives. Things change, but the memories will always remain.