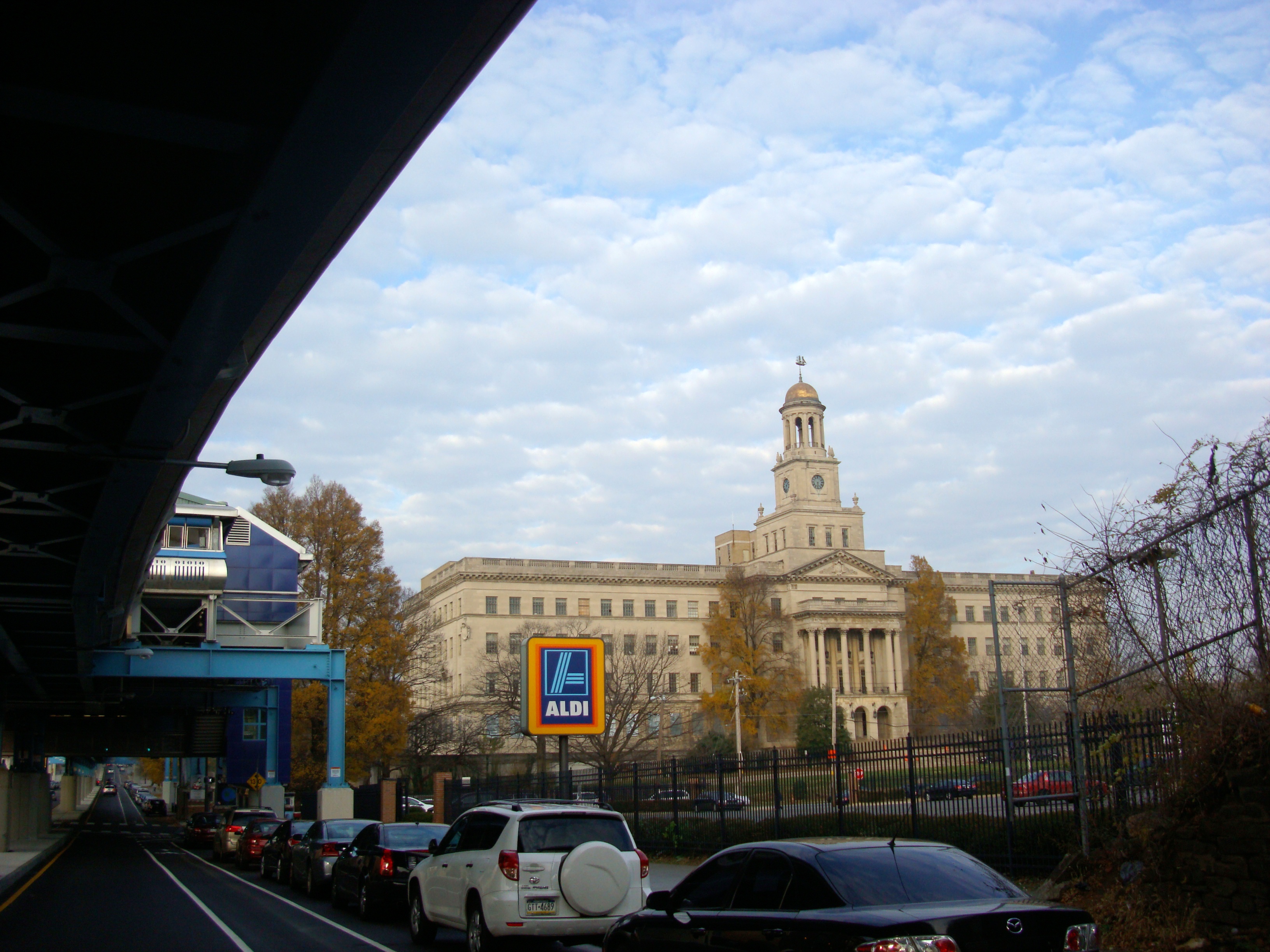 In partnership with educator Joshua Block, students from Philadelphia's Science Leadership Academy are creating and publishing their Philadelphia Field Notes. Abuhena Hares talks about the positive growth of West Philly community with the addition of an Aldi.

It’s completely understandable that many people’s impressions of West Philadelphia are poor. It’s no secret that many crimes do in fact happen in West Philly. However despite this negative stigma placed around the area I can attest to the fact that West Philly is experiencing positive growth and is evolving as a whole. I’d like to attribute a good part of this success to the supermarket known as Aldi. Aldi is a german chain supermarket franchise which has existed since 1913. The franchise is comprised of hard-discount store which offers edible goods and other necessities at a lower price compared to the likes of Walmart and K-Mart. Typically you will find Aldi’s located in areas which rent is low and the houses go for cheap.

However while it seems that Aldi may be set up to exploit the poor the opposite rings true. Aldi’s prices are remarkably low compared to other supermarkets thus allowing many people struggling financially to be able to provide for their family. Aldi even boasts a higher minimum wage than other supermarkets like Walmart. Essentially, Aldi is helping keep food in the mouths of the poor while simultaneously providing jobs for people in the area which pay a living wage. Aldi in many ways sustains families that are nearby.

The Aldi particularly in West Philadelphia around 46th and Market has changed the community vastly. My parents often tell me that before an Aldi was opened in our neighborhood there was a strong influence of crime and drug abuse in the area. It seemed that the area was hopeless. However, when an Aldi was placed in our area we began to see many families in the area experience positive development. Aldi sold many necessities as well as important foods at cheap prices allowing many people to provide for their families. Furthermore my local Aldi was almost completely run by people who live in West Philadelphia regardless of race or economic background. In short, over the course of a decade and a half Aldi didn’t gentrify my neighborhood, it helped revitalize a community which was once thought to be hopeless. Aldi’s motto rings true West Philadelphia, “Spend a little, live a lot.”