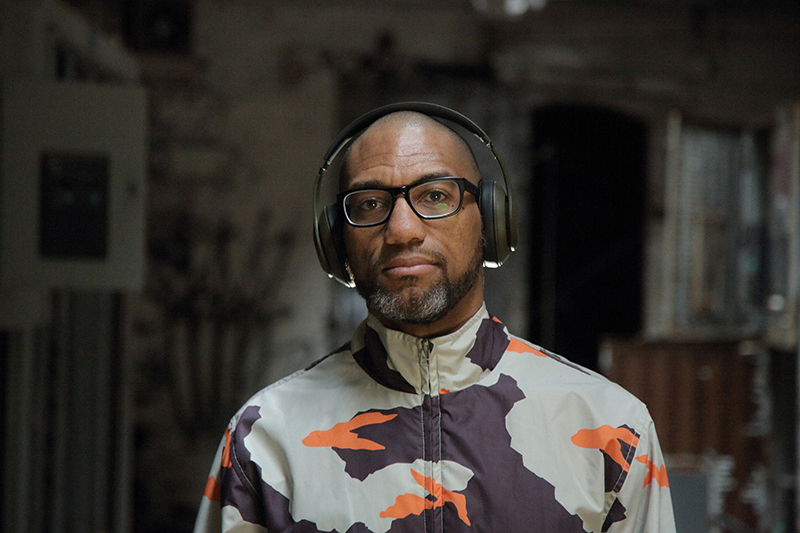 What King Britt has done in the past could be considered very important.

His curiosity has paved the way for the artist he is now. From creating house tunes for the legendary Strictly Rhythm, djing for Sector 6 comrades Digable Planets, starting Ovum Recordings with techno wunderkind, Josh Wink, being tapped to underscore Michael Mannʼs Miami Vice and various commercials, to curating a full day at MoMA PS1 in New York, the list goes on and on.

But King feels we put too much importance on the past and not the present.

Presently, he is exploring many afro sonic possibilities with his Hyperdub released,

Fhloston Paradigm project, The Phoenix.  His aural experiments with friends appear on his imprint, The Buddy System Project and his recent curatorial pursuits have placed him in many academic environments, bridging the worlds of club, experimental and black music.

This way of thinking has resonated with likeminded individuals globally, creating a powerful following and well respected fan base.

Kingʼs creativity is at a point where process meets end result. It's the journey and not the destination. No limitations. Come join the ride.