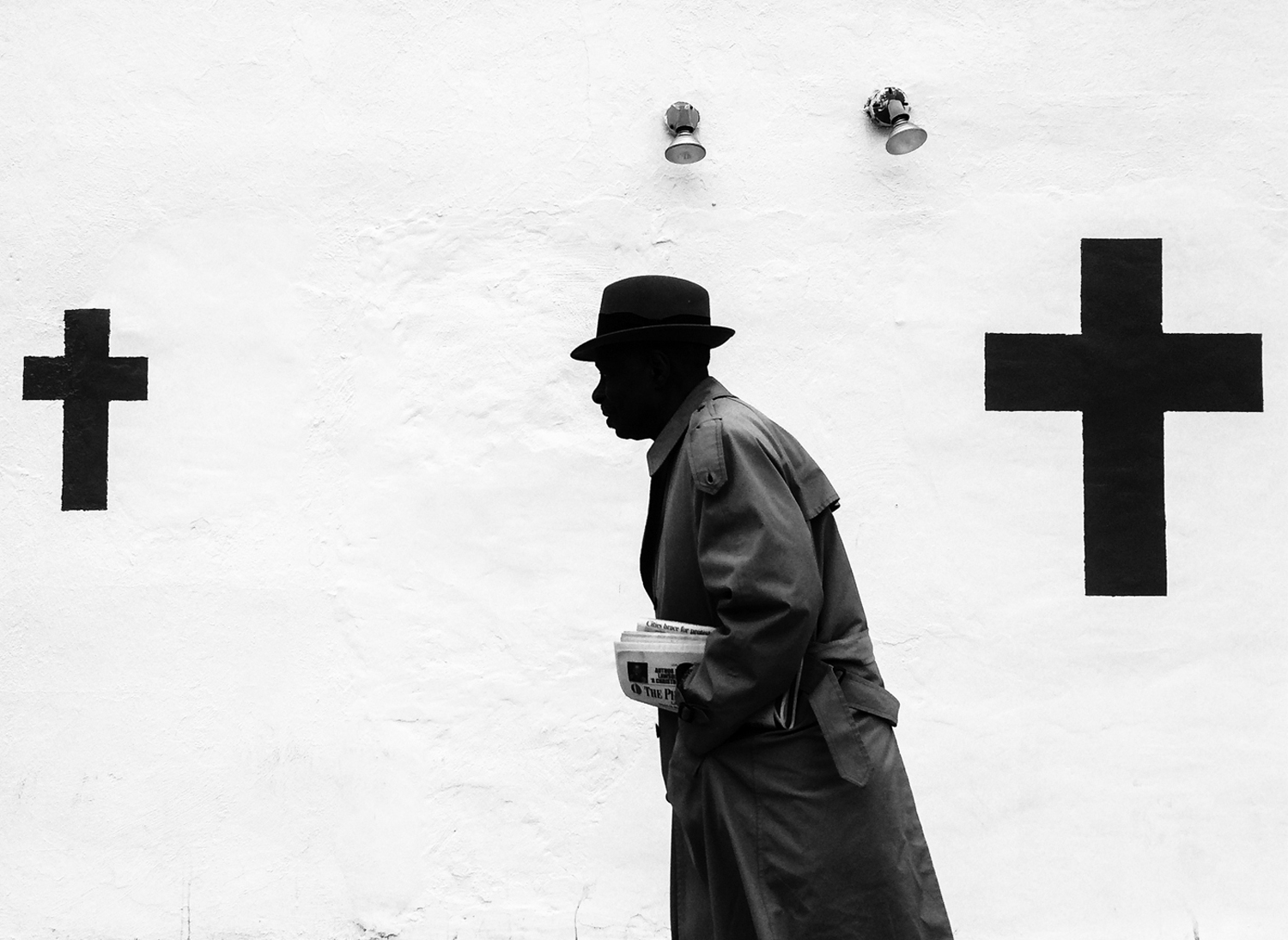 Shawn Theodore, Between Faith and Spirituality, 2015.

Meta-Note:
The Avenues—Shawn Theodore and the Photographer as Seer
by Najja Zimele Keita

From December 4, 2015 - February 14, 2016, the Painted Bride Art Center will present "The Avenues," an exhibition of work by artist Shawn Theodore. Here, Najja Zimele Keita reflects on Theodore's work and the ways in which it animates the themes of Re-PLACE-ing Philadelphia.

"The artist is a kind of a seer,” photographer Roy DeCarava mused in a 1996 interview with Charlie Rose, “…and by nature he is optimistic because he believes in the future."

Shawn Theodore’s work, a collection of moments observed across the vanishing landscape of Philadelphia’s African American neighborhoods, is the work of a seer. One might question the optimism of capturing a vanishing landscape, the people at the fringes, yet Theodore’s preservation of their humanity is the work of an artist who sees the future and reserves a table there with his subjects. Chromo- to chrono- , Theodore’s catalog raisonne dances across the arc of color and time. Epitomizing the duality of the photographic—art versus science—Theodore’s work allows itself to be explored from multiple points of entry. Like the coupling of puzzle pieces, that characteristic places it in perfect dialogue with the Painted Bride Art Center’s Re-PLACE-ing Philadelphia project.

Taking Philadelphia’s history as its case study, Re-PLACE-ing Philadelphia looks to replace dominant historical narratives with a shared cultural memory that is not only deep and rich, but increasingly endangered.

In the age of the viral, across Philadelphia’s ever changing face, Shawn Theodore and Re-PLACE-ing Philadelphia, bridge efforts to uplift and protect the unheard and underrepresented. 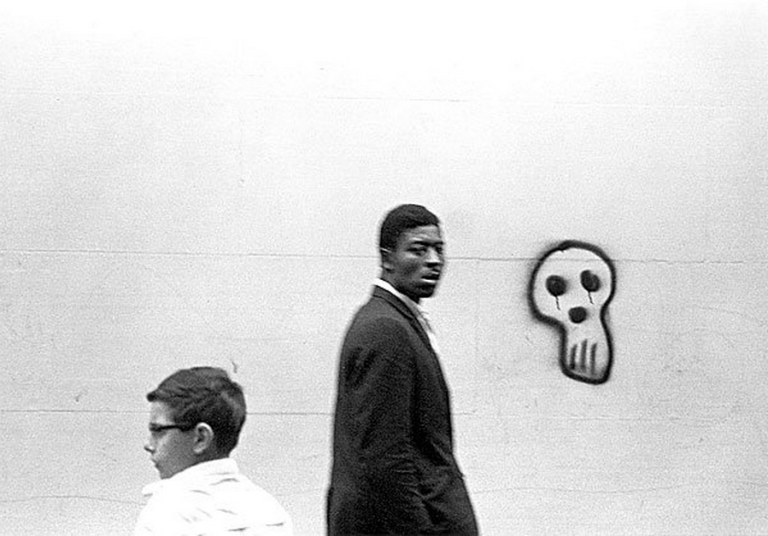