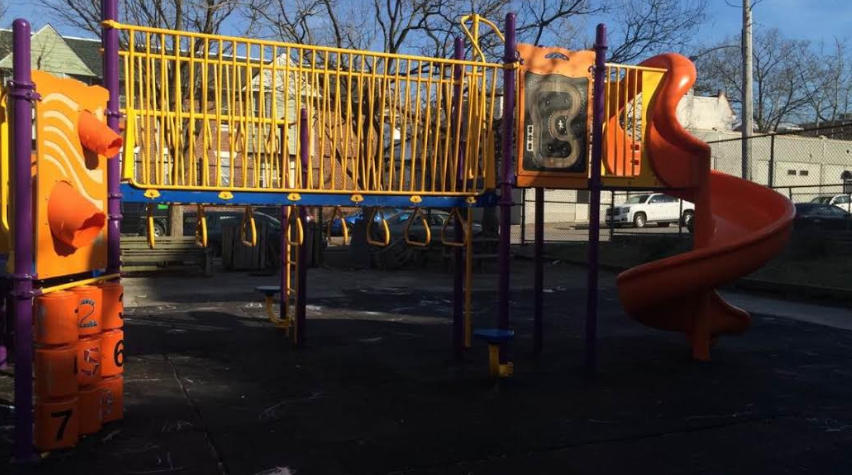 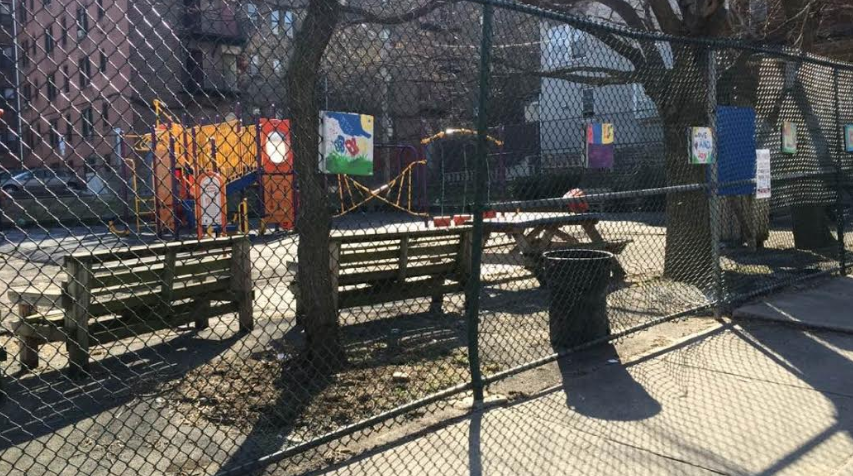 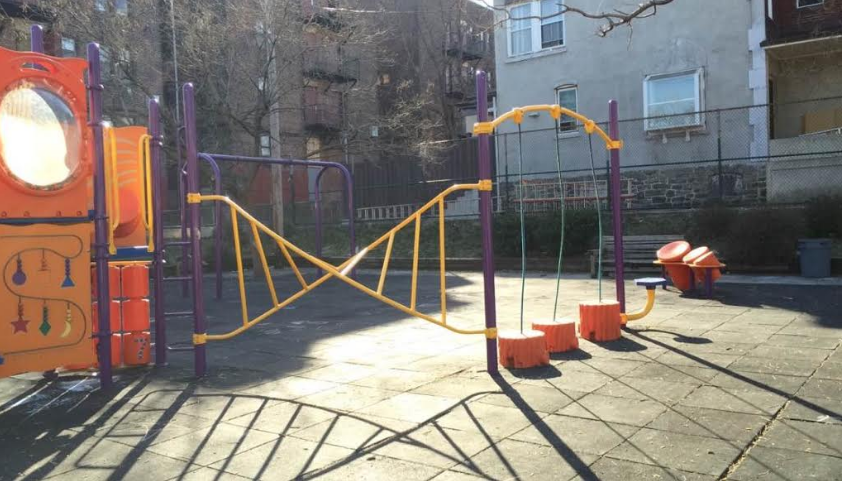 Playgrounds are safe spaces for children to stay active, explore, and have fun. Growing up, I would look forward to the cool summer afternoons at a playground. However, I wasn’t as lucky to have a clean, well built playground. I remember this playground having no swings, no slides, and completley run down. You would think that a playground like that wouldn’t have any appeal to anyone and no one would want to go there. For me, this playground was a way to build my imagination.

There were three large structures of wood. Each one was like a stack of wooden blocks put together in a way that you could climb on top of them. They were covered in dirt, moss, and years of neglect. For me this playground was everything. I’d take my friends and we’d all try to see who could climb the highest. I was too scared to climb all the way to the top, each time I’d make it my goal to go all the way to the top. I’d get halfway and stop. One day I pushed myself and reached the top. My knees were shaking from the height I was looking down from. After I got over my fear, I felt like the “King of the world”. I felt powerful at the top of my imaginary kingdom. I’d discover secret ways to and from the playground that are not often used. It may not have been the most beautiful but my imagination had made it beautiful.

Over the summer fo 2012, the playground was to go under a renovation. Everytime I walked by I would try to see if they did anything new to the place. I had gone for vacation the entire summer and when I came back, it was something I didn’t expect. It has slides, swings, monkeybars, and other extra parts that never existed. I was excited and sad at the same time. My little kingdom was gone. 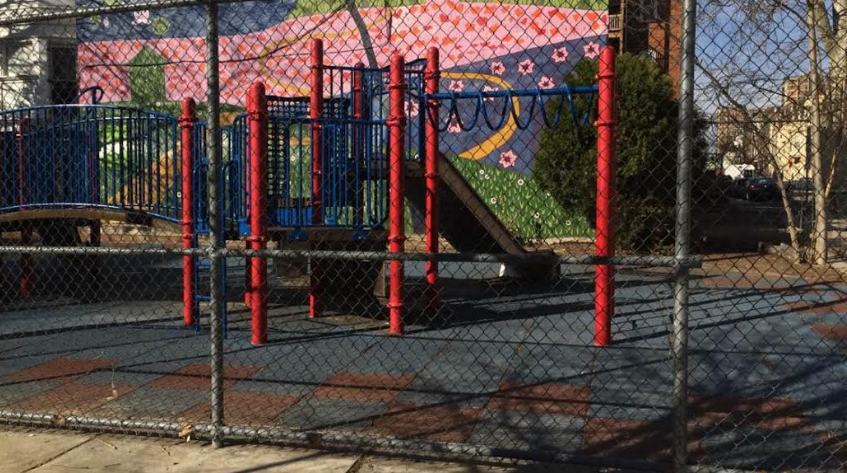 This playground located on 45th and Sansom is another place where I spent my childhood days of exploring. It was conveniently located near my elementary school and the mosque that I attended on the weekends. Sansom street is a very quiet place, you’d hardly see that many people walking on it. For me this was a place quite opposite of what the previous playground looked like. This has swings, slides, monkeybars, and bench to sit on. It’s a typical playground that most children would go to. The best parts of this park would be the different size slides they had.

My friends and I would compete with each other who could climb up the biggest slides first. We’d create our own obstacle course type competition around and in the playground feeling like superheroes. First swing ten times, then go down the small slide, then cross the bridge, go down the big slide, and finally go through the monkey bars and you win! I could never get past the first two monkey bars, I didn’t have enough arm power to keep myself up for the rest of the way. The perks of living in small community in West Philadelphia has it’s benefits of having so many places to explore and just simply be a child.