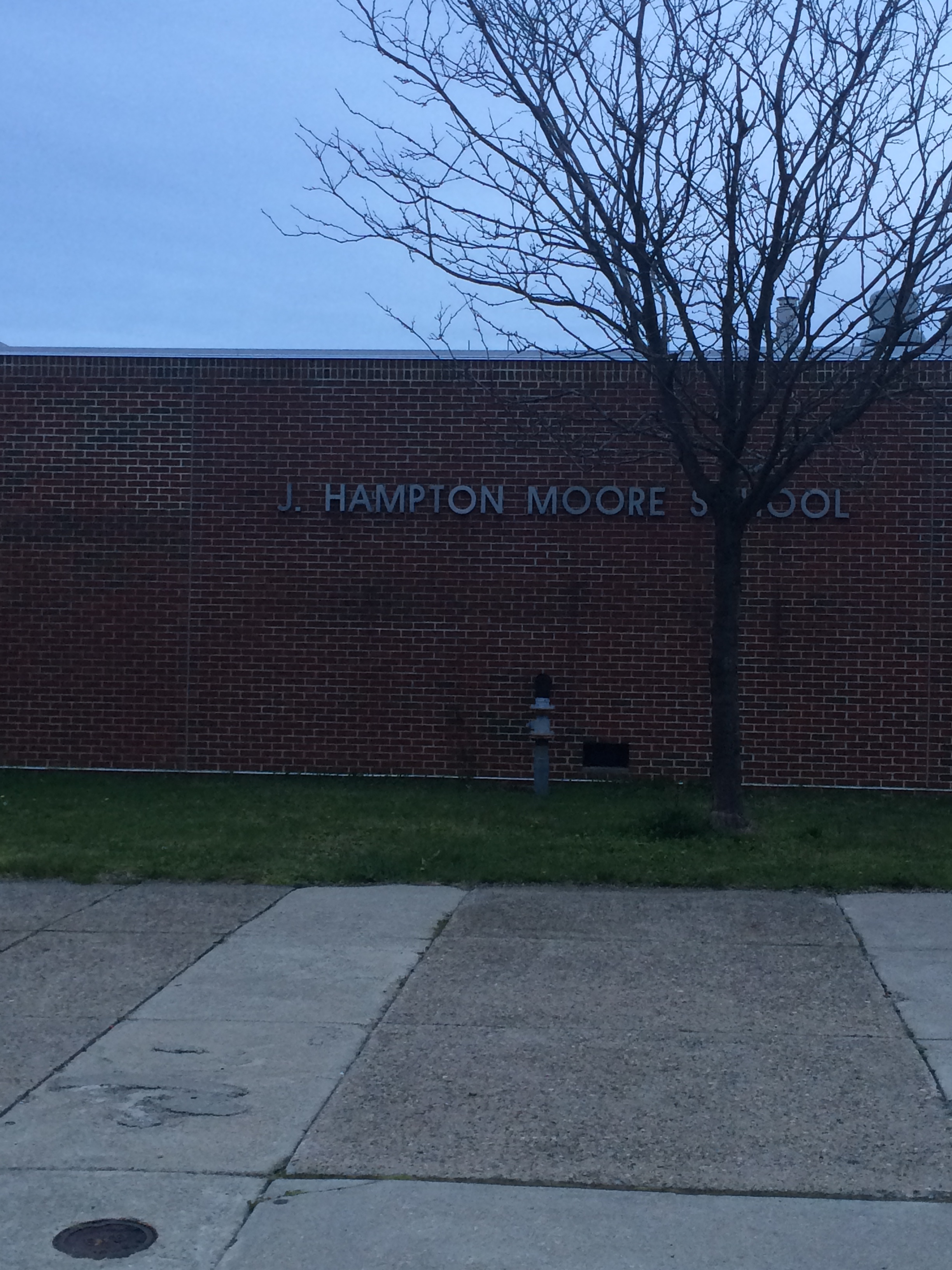 In partnership with educator Joshua Block, students from Philadelphia's Science Leadership Academy are creating and publishing their Philadelphia Field Notes. Brian Torres explains his experiences at his old elementary school.

For elementary school, I attended J. H. Moore Elementary School. I really don’t know where to start with this. I feel like the best possible place would be to just start at the beginning. A lot happened during those 6 years. Kindergarten wasn’t that bad, I actually had some fun that year. My teacher was a lady named Mrs. Conn, and she was ok. We spent almost the entire day in that classroom everyday. But, nothing really interesting happened during Kindergarten so fast forward to first grade and that is where things got interesting.

Turns out, my first grade teacher, Mrs. Holmes was my Dad’s fifth grade teacher when he was a kid. But on another note, anyone that really knows me as a person knows that school was never my favorite place to be, and that can probably be said for many of today’s youth. So, we are probably four months into the school year and one day I was just like, “I can’t take this anymore, I’m done. I’m quitting school”. I told this to my friends and they all believed me, I literally went through my desk and put all my stuff in my backpack.

I went home and when I told my parents, they just laughed and told me that there was no way they were going to let me quit school when I was just a little first grader. The next day, my friends were all surprised to see me returning to school and they were all confused as to why I came back if I had told them the day before that I was quitting school. I was crying when I walked into the classroom, and my teacher asked why and I told her I was crying because I was forced to come back to school and see her and deal with her for the rest of the year. All I remember from that day is my teacher laughing when I told her as if she thought that what I had said was all a joke. It wasn’t a joke, I really did not like her.

Fast forward through second grade and into third grade and midway through the school year, things got interesting again. I was that kid in Elementary school that never ever got into trouble, I was rarely if ever late to school, and I treated anytime that I would get yelled at by a teacher as if I was being expelled. So it must’ve been a Wednesday or a Thursday and one of my friends and I were asked by our teacher to stay behind after lunch because a girl in the class was helping clean the cafeteria after lunch and he told us to wait at a certain door and follow her back up to the classroom. We didn’t know that the teacher hadn’t communicated this to the girl and she went out a different exit from the cafeteria and went to class and we stood there for what was probably 15 minutes and we realized what had happened.

As we walked up back to class, we knew we were most likely going to be yelled at and when we got there, our teacher gave us this weird look as if he was wondering where we went and he had us stand outside and when he finished lecturing the class five minutes later, he came out and began to yell at us. He was mad and wondered how we allowed the girl to get out without coming up with her and when I tried to explain, he promptly told me to be quiet and that he was going to call my parents and tell them that I was cutting class. I was freaking out inside, I was worried that my parents would take away my Playstation 2 for good and so I told my friends I was quitting school and proceeded to do the same thing I had done back in the first grade and this time my parents got a little annoyed and realized that I was doing the same thing I had done two years earlier.