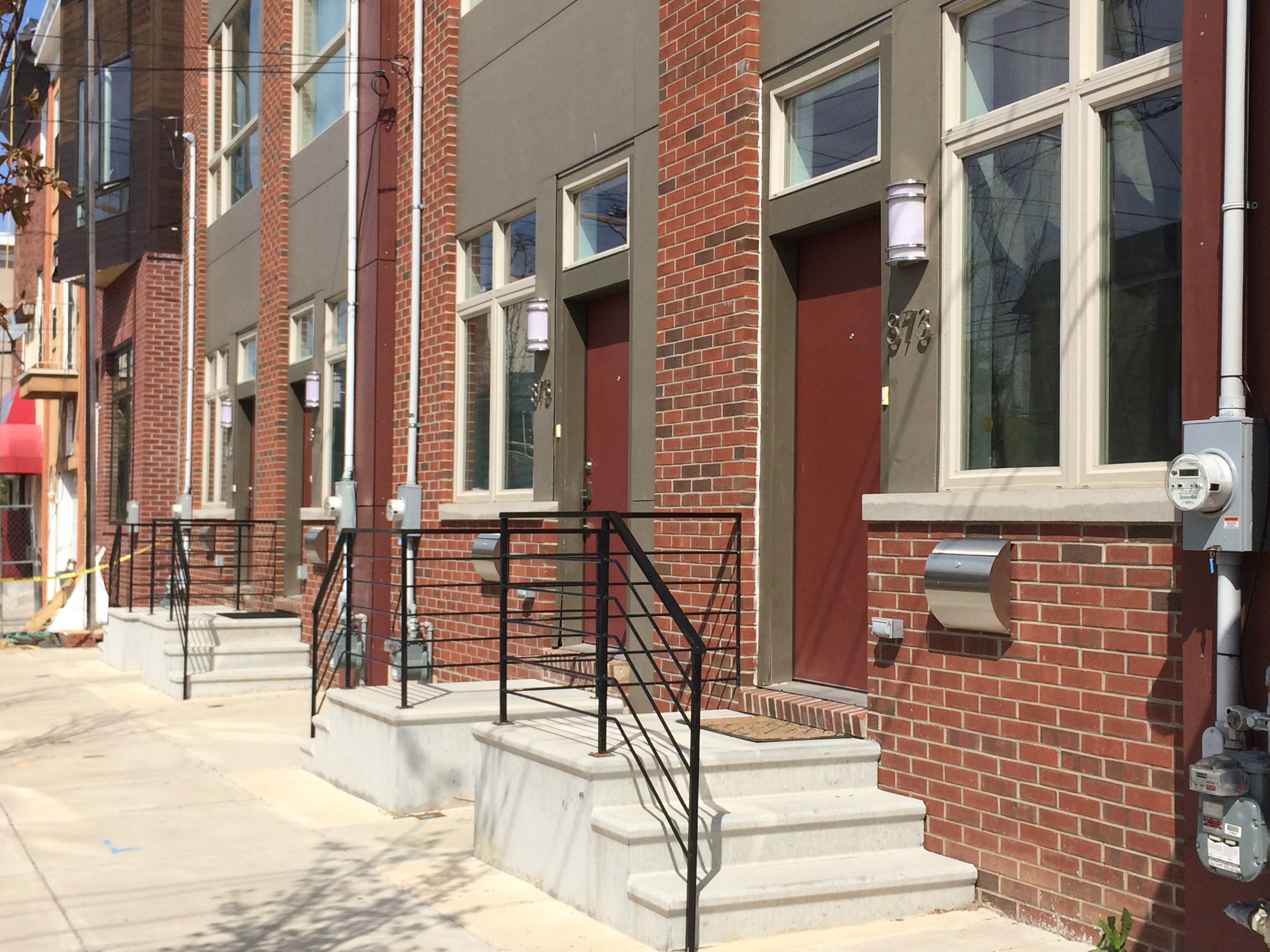 <p><strong>​Re-PLACE-ing&nbsp;Philadelphia is building&nbsp;an expanded archive of cultural memory that includes multiple histories,&nbsp;re-place-ing&nbsp;the&nbsp;established with new&nbsp;narratives and understandings. Notes consider place via the street, sound, food, trees, and other portals.</strong></p>

<p><em>In partnership with educator Joshua Block, students from Philadelphia's Science Leadership Academy are creating and publishing their Philadelphia Field Notes. The fifth in a series of Street Notes on Northern Liberties, Ava Olsen is giving memories back to places in her neighborhood that have been changed or covered up as a result of gentrification.</em></p>

<p>This used to be a grassy backyard that was the place I found a beautiful opera CD. When I was a little girl, my mother and I had taken a trip to the park and were on our way home in the warm, Spring weather. It was early in the morning, and there were still droplets of dew that collected on the blades of grass. I pranced around in the field for a bit after begging, while my mother watched from the sidewalk. All of a sudden, I stopped in my tracks. There was a white and black swirly marked CD lying on the ground in front of my tiny feet. I picked it up carefully, the way my parents told me to, with my finger in the hole in the center, and ran over to my mom.</p>

<p>“Look what I found!” I screeched, thinking that I had found something expensive and valuable.</p>

<p>“That probably doesn’t work, honey,” my mom replied, “It’s all scratched. We might have to throw it out when we get home.”</p>

<p>“Let’s try it,” I pleaded, grabbing her hand and pulling her in the direction of our house.</p>

<p>My mom and I walked home, and we cleaned the CD. We put it into the CD player, and it functioned properly and beautifully. The songs on it were such wonderful and emotional songs, and I was proud of myself for finding such a treasure. That little bit of hope that I had hung on to led to the ultimate discovery of a great CD.</p>

<p>This wisp of a memory is forever engrained into my head, but all other people see is a condominium complex. I knew that grassy property for over ten years, but everyone else only sees it as a housing building. I know it for a little bit more than that, which makes me proud.</p>